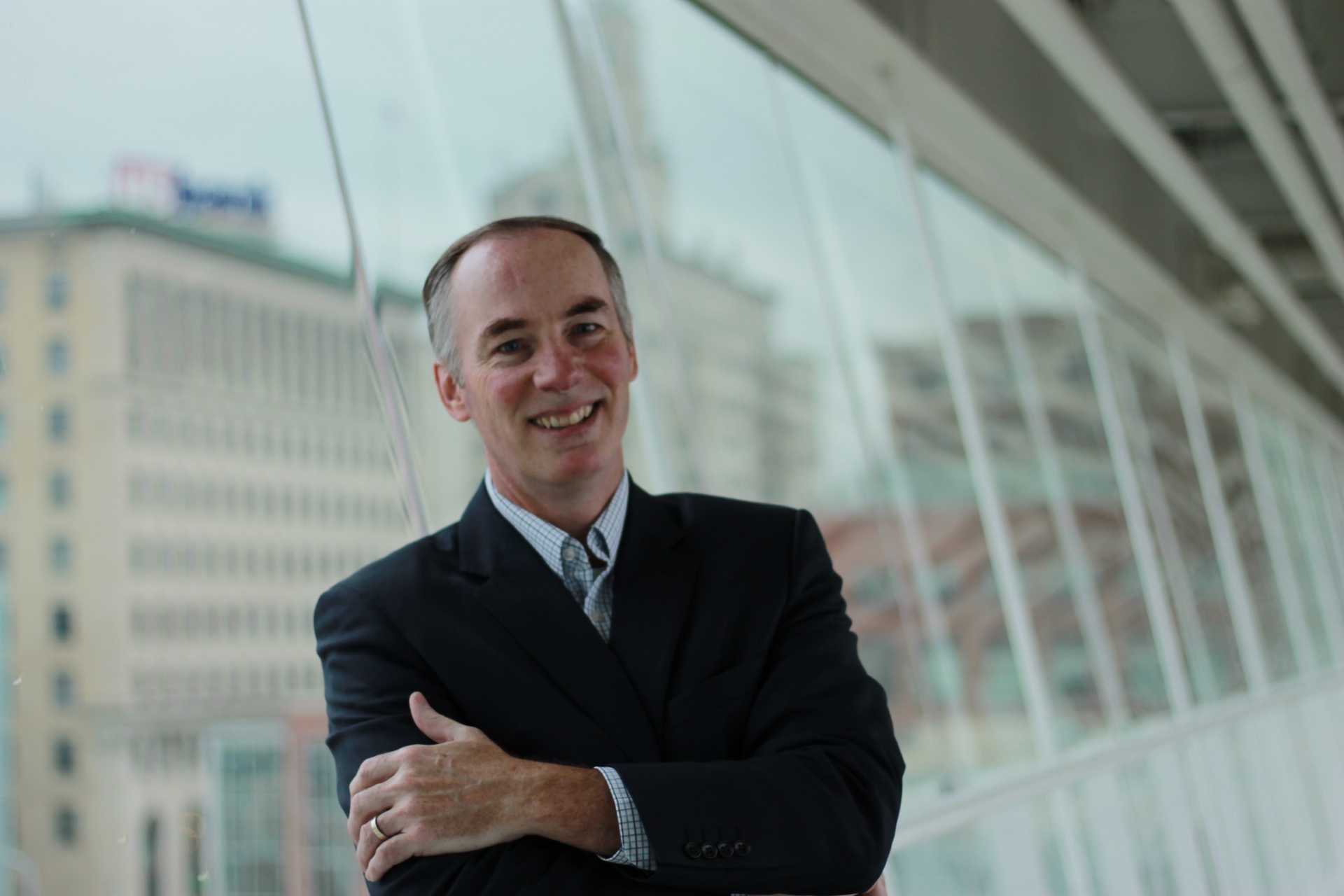 Craig Malin's career in community building and organizational development spans three decades.  Serving as Village Administrator in Poynette, Wisconsin, since September of 2021, Mr. Malin has experience with six cities, two counties, a metropolitan planning organization and park district.  He also drafted the charter for a model public school (more here) with a curriculum centered on environmental science and responsible citizenship.

Unhurriedly taking classes toward a Masters degree in Sustainability from Harvard, Craig presently holds three Masters degrees; Public Administration, Human Resources Development and Urban Planning & Policy.  He was the first city manager to complete both the National Preparedness Leadership Initiative and Senior Executive in State & Local Government program at Harvard's John F. Kennedy School of Government, while his professional recognition at the national level includes being the only local government official selected as Assistant Manager, City Manager and County Leader of the Year.

From 2001 to 2015, as Davenport City Administrator, Craig set the record for city manager tenure for any Iowa city with a population over 100,000.   Mr. Malin's tenure coincided with crime being cut by more than half, while the taxbase grew by more than two billion dollars.  With infrastructure investment and targeted efforts to revitalize the riverfront, downtown and neighborhoods, Davenport was recognized as the nation’s Most Livable Small City and won national awards for sustainability, citizen engagement, innovation and transparency. City operations and finances were improved dramatically, with Davenport becoming the first city in America with accredited police, fire, public works, parks and library departments.  The City built a strong partnership with the Davenport School District, transferring property to the District for an early education center, opening a Creative Arts Academy in City-owned buildings, and creating innovative programs to provide free college for Davenport students.

In Seaside, California from 2016 to 2021, Mr. Malin advanced education initiatives with the local school district and university, while partnering with other local governments to secure tens of millions to remove old blighted barracks on a former Army base to spur redevelopment.  He personally led numerous community-building efforts including remaking Seaside’s downtown, renovating City Hall, reimagining its largest neighborhood park, and involving citizens and students in the creation of a “Campus Town” project; a project that is both the largest development - with the most affordable housing - ever approved in Seaside and - with its mixed-use, pedestrian-focused design - carbon-negative.

Mr. Malin is a member of the American Society for Public Administration and American Planning Association.  He was a member of the International City / County Management Association (ICMA) for more than thirty years and served on numerous national ICMA and NLC committees, including founding the ICMA Sustainable Communities Committee and rewriting the credentialing exam for the profession.  He was also an AICP credentialed planner for more than twenty years.

Craig has been married for thirty something years to a woman so far out of his league it is hard to fathom.  He is father to a daughter who is a public school teacher and a son who is an affordable housing developer.  He appreciates a well-turned phrase, the embodied cognition of the outfield, good snow to climb on, a tight dovetail joint and that rainy night in Cleveland a few years back.